After being asked what he loved most about racing, Logan Walston responded, “I like going fast and I like to win.”

Logan Walston is a 13-year-old go-kart driver from Paducah, Kentucky, with 170 wins under his belt. He has devoted his entire childhood to racing, carrying on his family’s legacy. Logan is a third-generation driver. His grandfather, Larry Walston, and his dad, Jeff Walston, were both accomplished drivers. This means that Logan has been around racing since before he could walk. His parents got him his first little go-kart at two years old. They followed behind him with a rope tied to the back of the kart until Logan learned the fundamentals of steering while using the gas and brake pedal. Before he was old enough to race, he would help his dad with cars. He would even play with his little toy cars as if they were at a real racetrack.

When Logan turned six, he begged his parents to let him start driving. Logan’s dad, Jeff, made the difficult decision to stop racing in order to focus on Logan’s racing journey. The family had hundreds of thousands of dollars in racing equipment and loyal sponsors. Jeff decided that supporting his son was his new passion.

Logan began practicing on local tracks to develop his skills. By the time he was six and a half, he was ready for his first race. It was all excitement for his first time on that track. Logan describes how he was so ready to get out there. He finished 2nd in that first race.

From that point on, Logan was unstoppable! The very next race he was in, he took first place.

Logan says, “The only thing on my mind when I am out there is to beat everybody else.”

That determination pays off. In 2019 he won Jr 1 Light Slot Machine at O’Reilly National Indoor Kart Championship, in 2020 he won the HRW Burris Indoor Nationals Jr 2 Pro Championship, and in 2021 he won Jr 3 Pro Gold Bar at the Maxxamillion Race, just to name a few of his accomplishments.

Logan eats, sleeps, and breathes racing. He is out in the shop working on maintenance every single day and practices every weekend he’s not at a race. Logan even built a track in his backyard. During his free time, Logan can be found playing iRacing against his friends. iRacing is Motorsport Racing Simulation, or virtual racing. With three screens around you and a wheel, the game gives the actual feeling of being on the track. It will even jerk like being in a real go-kart. This game is not only great for practicing, it allows Logan to stay connected to his racing friends all over the United States. With all the traveling, Logan has made lasting friendships with drivers all across this region. iRacing brings them together outside of the races.

During the midst of the COVID-19 pandemic, Logan’s school went to virtual learning. While this was a negative experience for many students, it had some real positives for Logan. When he finished his schoolwork, he could go work on the cars. This was a huge motivator for him. It was also nice because Logan could complete his schoolwork while on the road for the races. The Walstons have an RV that they use to travel to races. Logan’s mom, Nicole, says, “We hook the trailer up to the RV and are on the go pretty much every weekend.”  They are able to stay close to the track for the races.

Logan’s family is incredibly supportive of his racing career. They say “The sky’s the limit. If he wants Nascar, we will do everything we can to try and make it happen for him. As long as he stays dedicated, he can do anything he sets his mind to.” Logan’s success would not be possible without the unwavering support of his family. They also receive generous support from their sponsors; Atomic City- Paducah’s Family Fun Center, American Trash Service, Heartland Investments, HDM Performance Parts, MartinBuiltClutches, located in Western Kentucky, Roll Speed Dynamics, and A+ Towing & Recovery.

The future is bright for this talented young man. We wish you the best of luck, Logan! 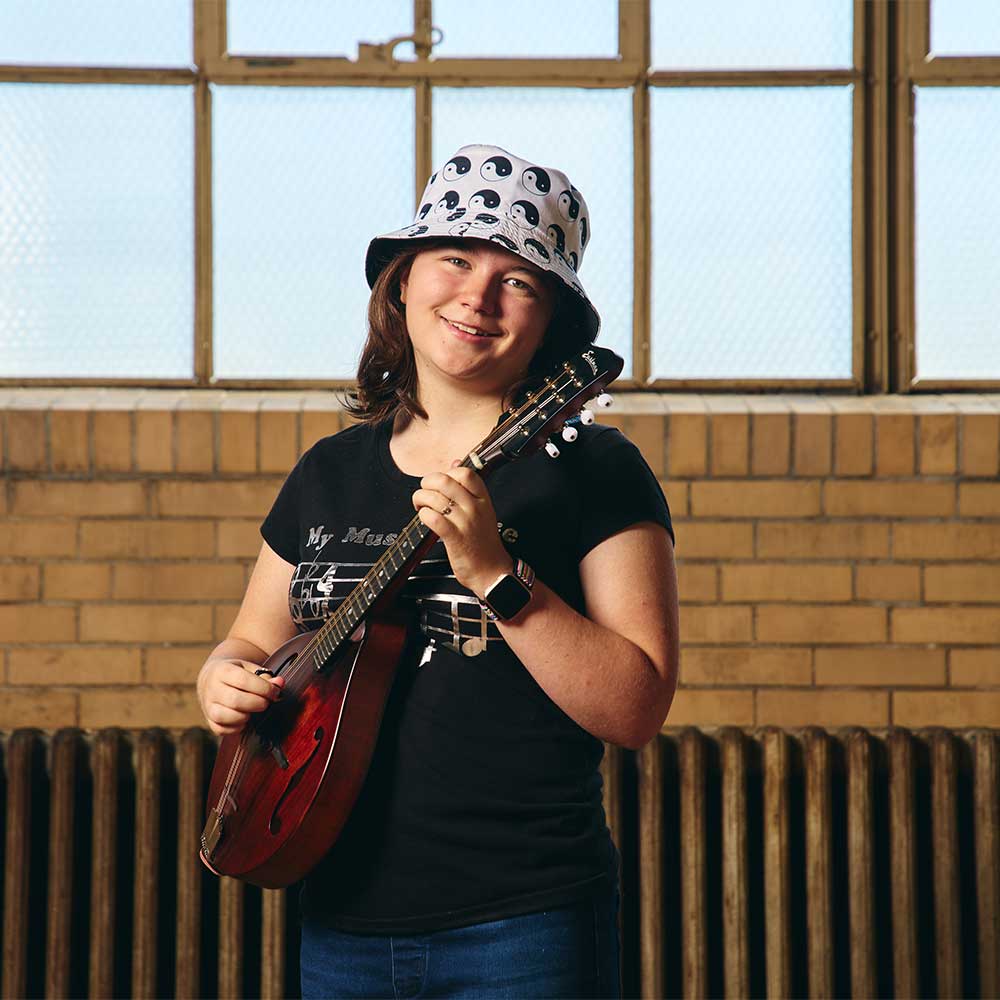 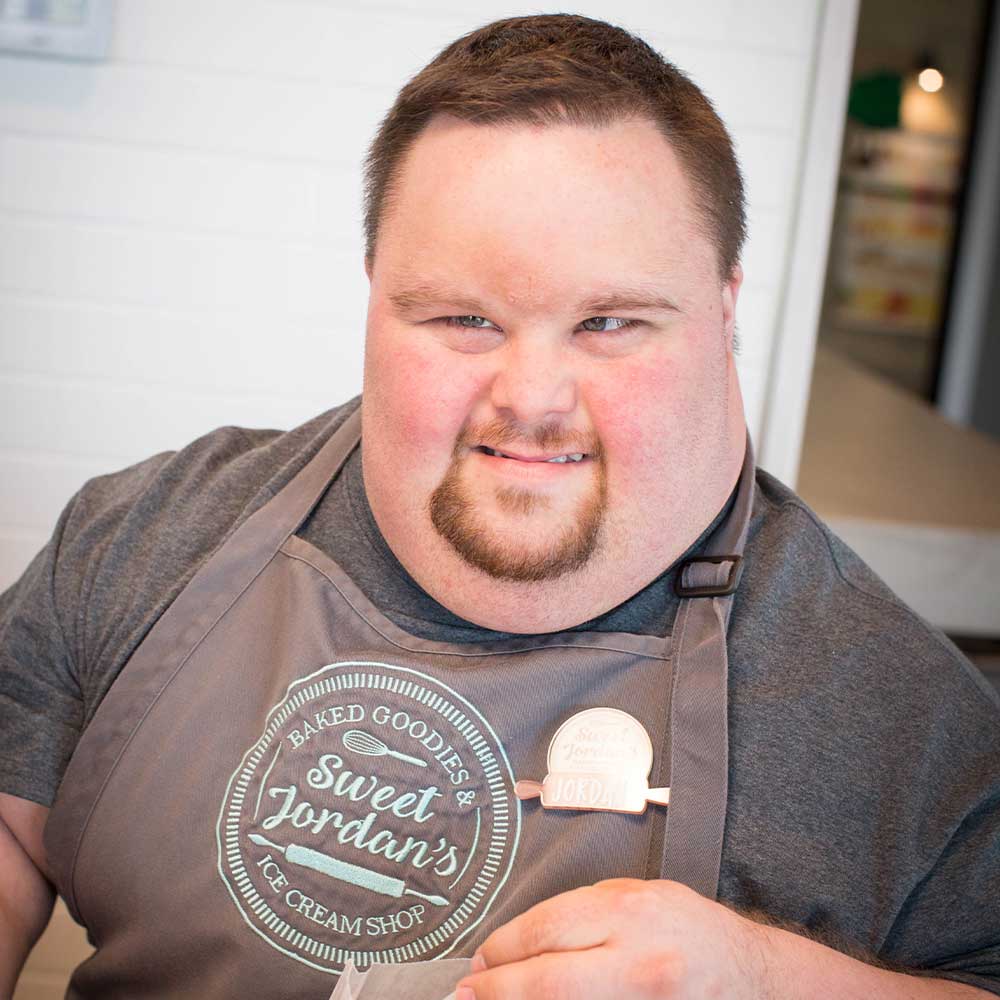 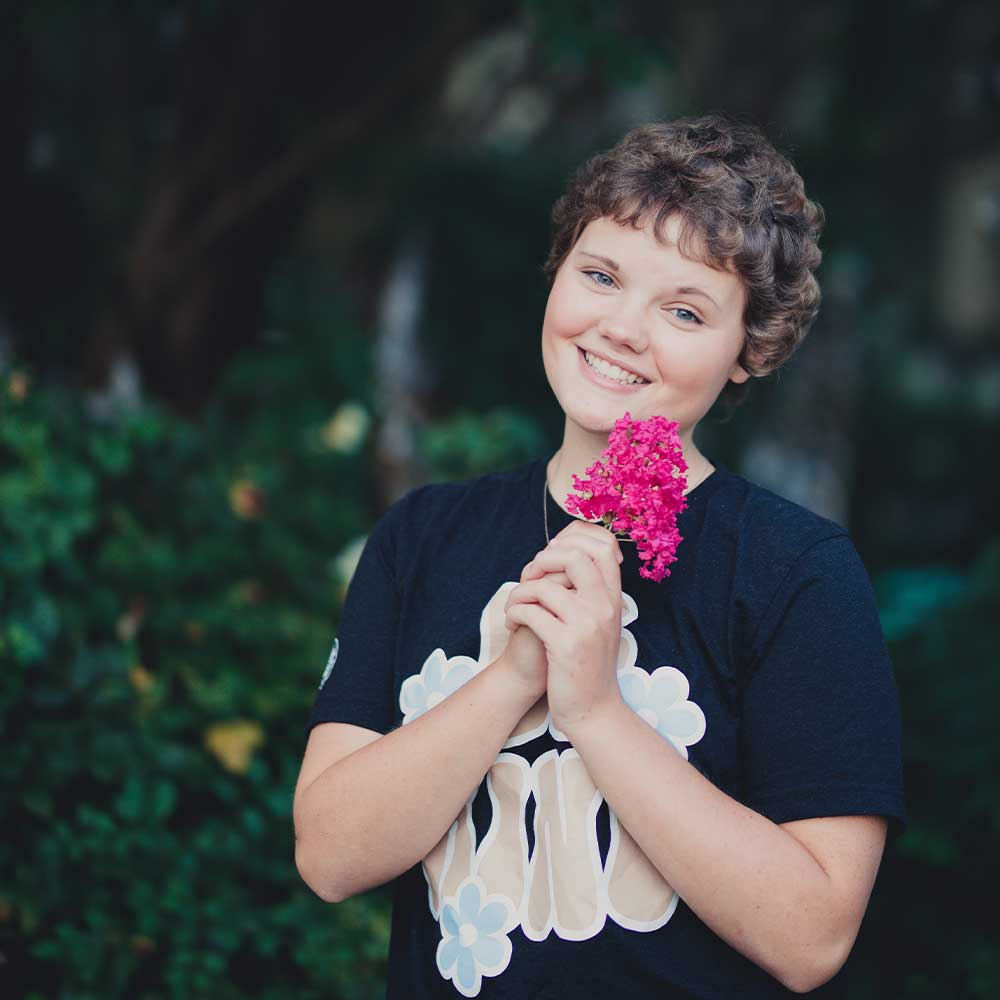 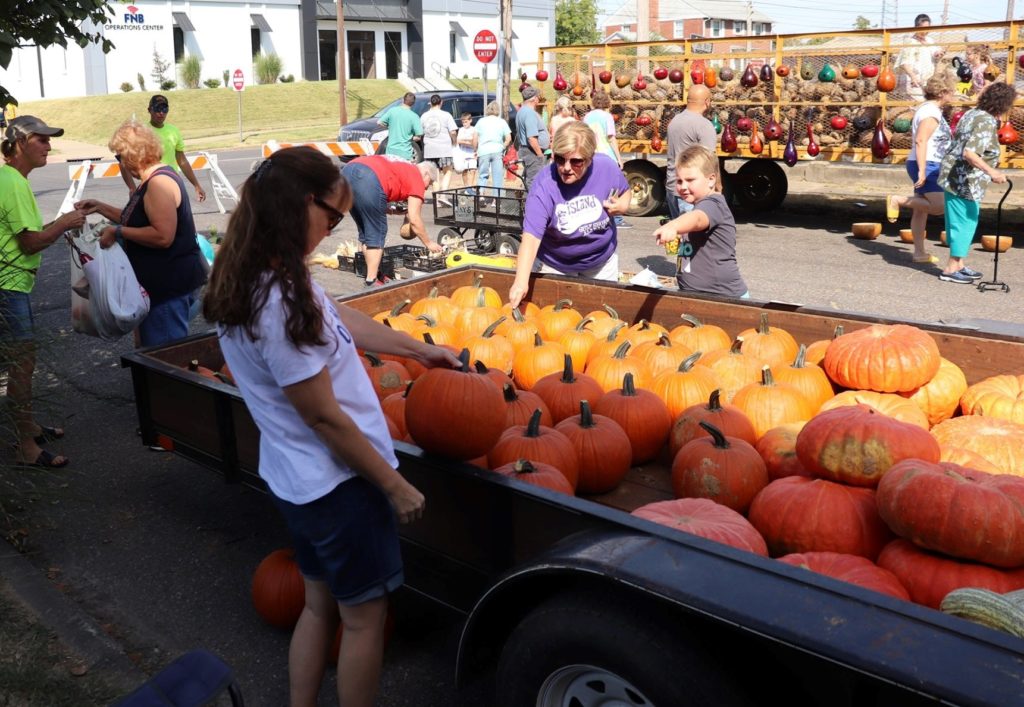