Search for the book This is Why Kids Wanna Stay Up Late by Samuel Hawkins on Amazon and you’ll find a review from Stacie P. that reads:

One of the best–spoken word performers now has a book! Samuel Hawkins examines the core issues – bringing forth the (sometimes ugly) truth, the (unrestricted) possibilities and (awakening) your emotions. His passion is undeniable and beliefs are solid. He is a voice, a dream-builder, an anchor. Conclusion…he is a wordsmith.

It is fitting that Samuel’s first published book of poetry addresses and, in many instances, speaks directly to teenagers. It was, after all, at Paducah Tilghman High School that he found an outlet to share the poetry that he’d been writing since he was a young child.

Through a program sponsored by the NAACP, Samuel began hearing and performing himself acts of spoken word poetry, a dynamic reading aloud performance technique.

Since his beginning, Samuel has honed his skill performing at events across the Paducah region. He is often called upon by churches, high schools, universities and even private events to share his blend of raw passion and kinetic entertainment.

Samuel says he fuels a lot of his passion for his craft by sharing his work and his expertise with high school students in the area, hoping to stir in them an outlet much like he found in that time in his life.

The 32-year-old Paducah native has done more than two dozen of these workshops, some for English classes at his alma mater, PTHS.

Clay Bohle, a PTHS English teacher who regularly uses Samuel to direct workshops for his students, says the young man is able to reach students on a different level than regular teachers.

“The students are really able to relate to Samuel’s work, and thus the medium itself,” he says.

“Unlike many of the poems the students read in the textbook, Samuel’s pieces are contemporary and relevant to the students.”

“This is someone from their own community who is sharing his experiences and the lessons he has learned living right here in Paducah.”

More so than the vehicle, Clay says the messages that Samuel share are ones that resonate with his students.

“Samuel’s messages are so positive,” he says.

“He talks about pushing through adversity and emotional turmoil to find the light within yourself and others.”

“He talks about sharing your individual gift, whatever it may be, with the world.”

“He talks about gratitude.”

“It is exactly the message the students need to be hearing.”

“High school can be such a difficult time, but receiving encouragement from someone you admire can be incredibly influential to them.”

Samuel recently took his model of teaching high school students about his craft into a workshop sponsored by The Carson Center, which invited students from across the region to learn about spoken word poetry surrounding the subject of censorship, both from outside sources and even from internal critics.

Josh Morehead, The Carson Center’s Director of Education and Assistant Director of Development, says the inaugural workshop is part of the Center’s mission to spread the arts throughout the community and region.

“Providing experiences and opportunities for students to express themselves through an art form is what makes The Carson Center special,” he says.

According to Josh, Samuel was a natural choice to lead the experience.

“Individuals, like Samuel, who inspire people through an art form is what Paducah is all about in terms of our cultural fabric.”

For Samuel, the workshops and performances are all part of the new affirmations that he is trying to live by these days.

“One of the things I’ve been doing is staying consistent and no matter what, just trusting the process,” he says.

“Nothing is accomplished overnight.”

“One of the keys to success, is to staying consistent in whatever you are doing.”

“Sometimes when I’m doing a workshop, people will say that I have a lot of talent.”

“I’m not going to deny that, but it’s really more work than anything. It’s sharpening my skills.”

Samuel looks forward to continuing the intentional practice of his art and inspiring those around him as he goes. He is grateful for the support he receives that allows him the platform to continue that.

“I get tremendous support and I appreciate it.”

“This has been a journey, I can tell you that.”

His two books of poetry, This is Why Kids Wanna Stay Up Late and The Greatest Story Ever Sold can be ordered on his website or through Amazon.

If you’d like to book Samuel for a private or corporate event or for a workshop for your school, church or organization, visit his website. 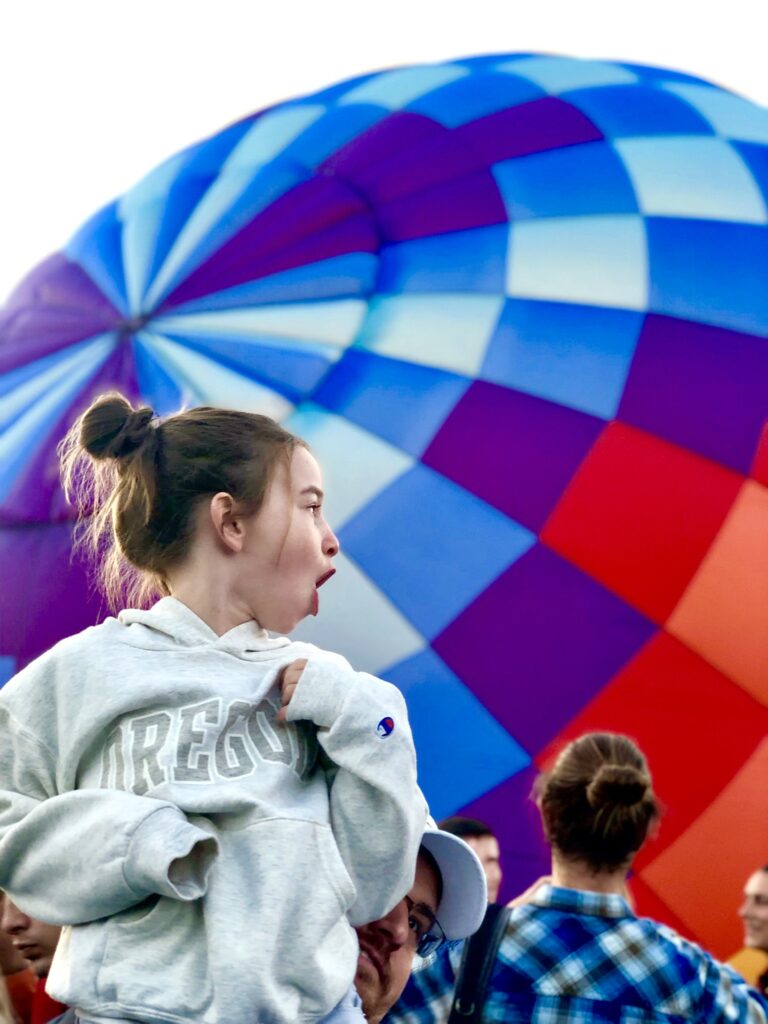 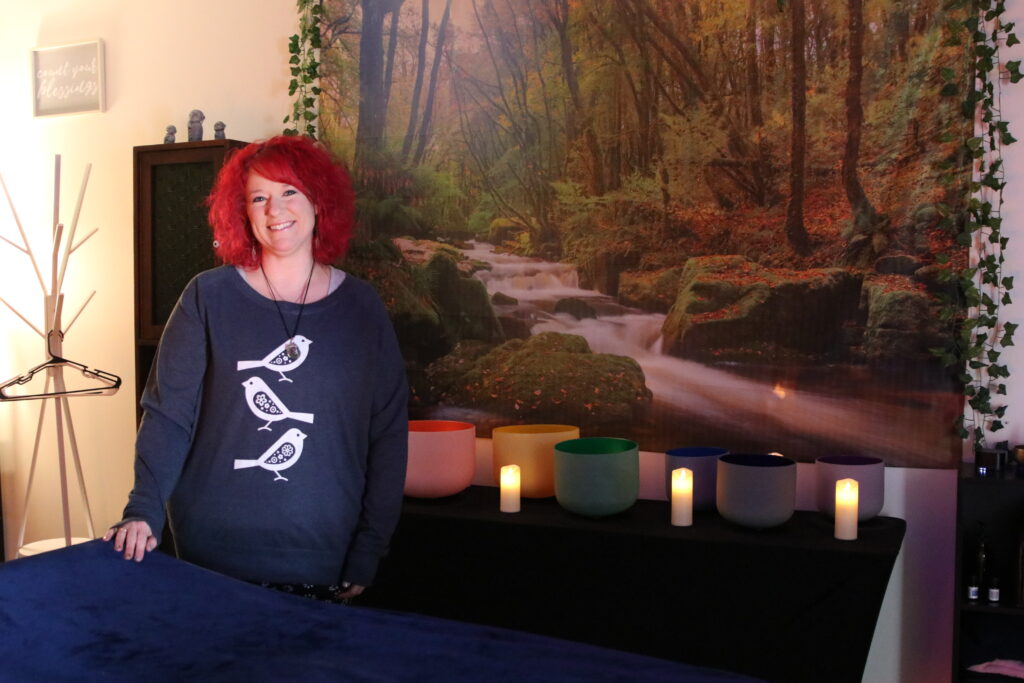 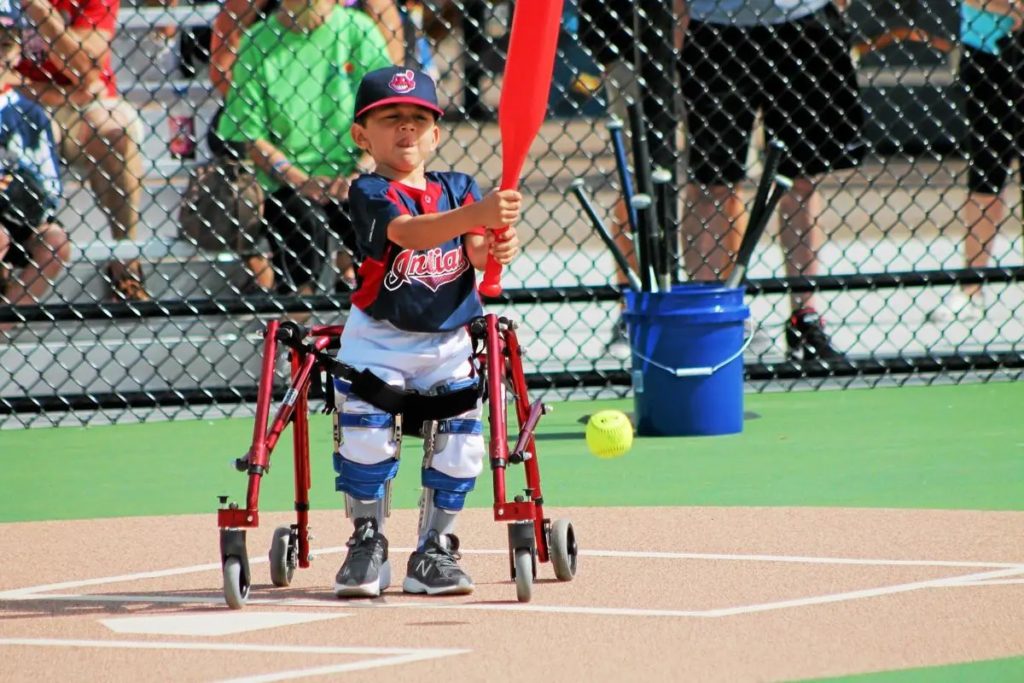