Survivors are at the core of the mission of the American CancerSociety. American Cancer Society uses the term survivor to refer to anyone who has ever been diagnosed with cancer no matter where they are in the course of their disease. It is vital to support cancer journeys from start to finish and to celebrate the lives of those touched by cancer.

I was diagnosed with breast cancer in 2018 after a routine mammogram having had no symptoms whatsoever. I accepted the diagnosis with the attitude of “Okay, I’ll do whatever I need to do to be around for my grandkids. Let’s just get on with it.” One of my first thoughts was of my mom, Kittie Metcalf, who personally sewed over 5,500 turbans she donated to American Cancer Society and wondered if I’d be wearing one of them.

I knew I had total love and support from my family and friends, but didn’t realize how many people went through this journey alone until I started looking around at sad, lonely, sick people during the endless hours of sitting in waiting rooms. I remember watching an elderly woman, obviously going through cancer treatment, being dropped off by a city bus alone at the cancer center. It made me cry and realize again how great I had it. I made a personal vow to do something positive after I finished my treatment.

Enter COVID-19 restrictions and a change in plans.

With “no contact” rules in place, I partnered with a good friend, Darlene Cook, with a plan. Together, with donations from a large group of friends and family contacted through social media, we bought and assembled “chemo poufs” to be given directly to women going through treatment for any type of cancer. They are stylish Stella and Dot makeup bags we filled with lots of girly goodies and a personal note explaining they were packed with prayers for the recipient. We delivered them to Paducah General Surgery, Paducah Medical Oncology and Hematology, and the Ray and Kay Eckstein Regional Cancer Center; three separate locations that deal with women in different phases of cancer treatment. They were received with heartfelt thanks, and we fully intend to continue this small gesture and make it bigger and better. My hope is that connections I made through my experience with cancer can help others in a positive way. I know it has helped me!

It is not often that someone asks about the positive aspects of having cancer. As a matter of fact, I can’t recall a single other time during my seven year journey. It took me a hot second to move my mindset, but then it was obvious. People! The people that were there to help me through my journey and made a horrible experience bearable. From my oncology nurse at the VA, Melinda Perry, who brought me Sonic drinks while I was getting infusions to another cancer survivor, Kim Haire, who became a dear friend to me, and my youngest daughter, I was surrounded by wonderful people. They were there reaching out to me when I didn’t even know I needed it. Friends, co-workers, my students, my family (especially my husband) would take time out of their day to check on me, bring food, or just sit. They probably don’t know how much the “little things” they did meant to me. Those things made me realize that it doesn’t take a giant gesture to make someone feel cared for and loved. And, that makes me reach out to “younger” (more recently diagnosed) survivors. Being able to help someone else makes having gone through cancer a little easier.

When I asked my husband this question, his answer was Zingerman’s! It’s a delicatessen in Ann Arbor, Michigan that we found when we were traveling for oncology appointments. It would probably be my second pick for positive things about having had cancer!

Cancer, the dreaded word. I have had my yearly mammogram for years and never had any problems. But that all changed in the fall of 2019. I got the call to come back for a repeat mammogram. I immediately asked if I had breast cancer. The word was no, just some deposits they wanted to watch. This second exam led to a biopsy which was a little scary.  But I knew one of the people in the room for the biopsy and she stayed and held my hand.  After the biopsy, I was told it was probably nothing to worry about. But a few months later I ended up having a double mastectomy. Dr. Daniel Howard at Mercy Health has been such a positive in this whole dreaded experience. He talked to me and to my children and explained what he would do. I was blessed in that I did not have to have chemo or radiation. I think the positive that came from all of this is that I was able to talk to my peers and explain the importance of keeping on top of yearly mammograms. I had trouble talking about it at first, but found the more I opened up to others the more it helped me to cope. I had lots of support from my family and church family. I still get phone calls from people asking about my situation and what they need to do. 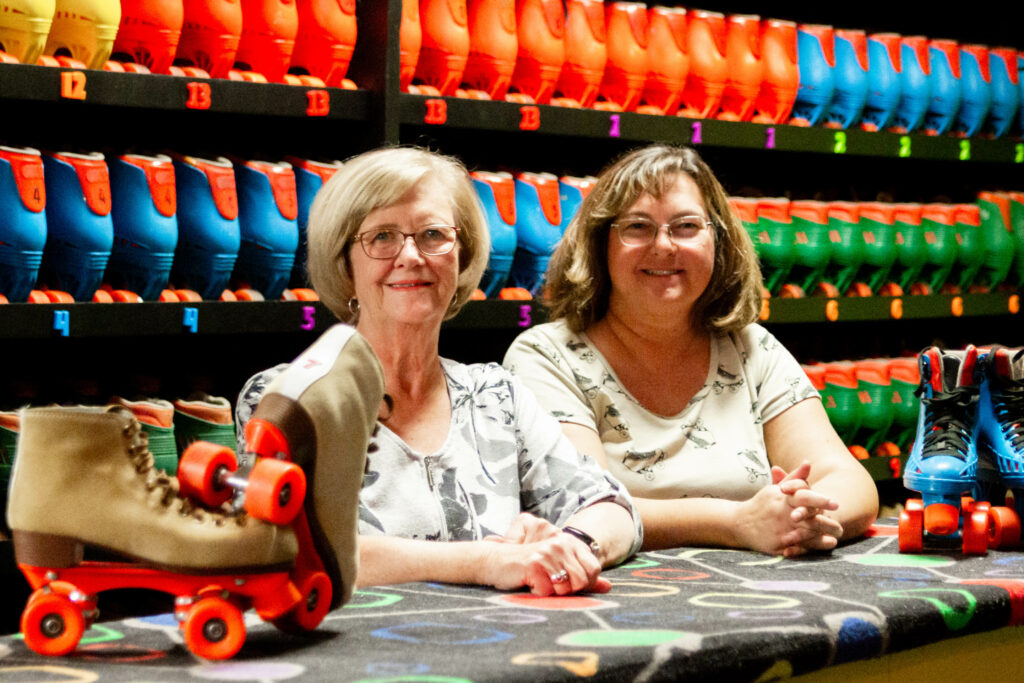 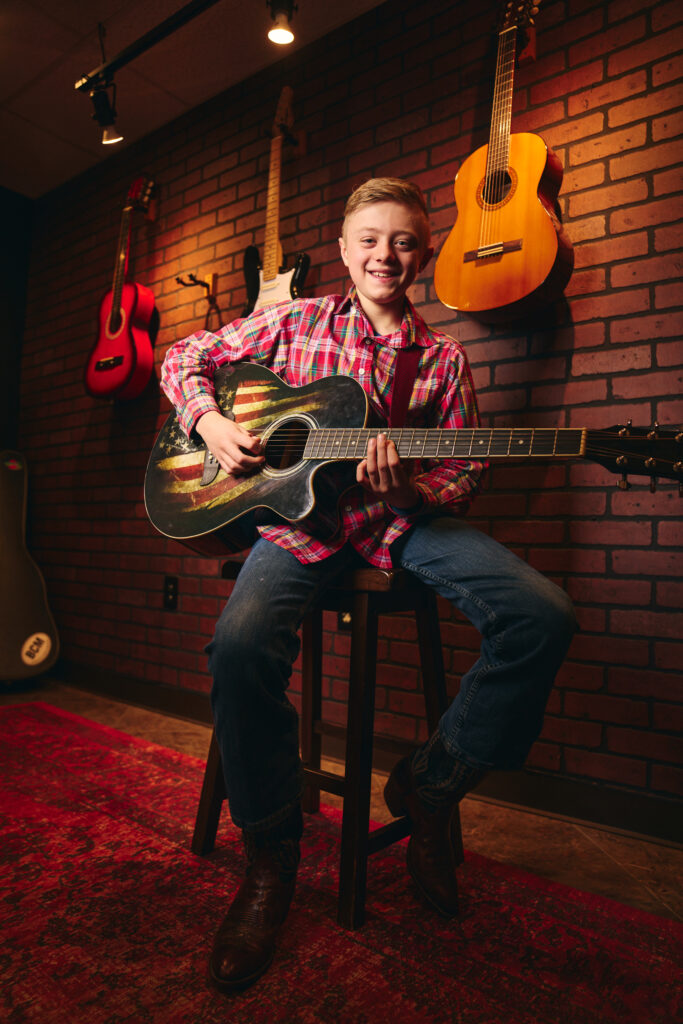 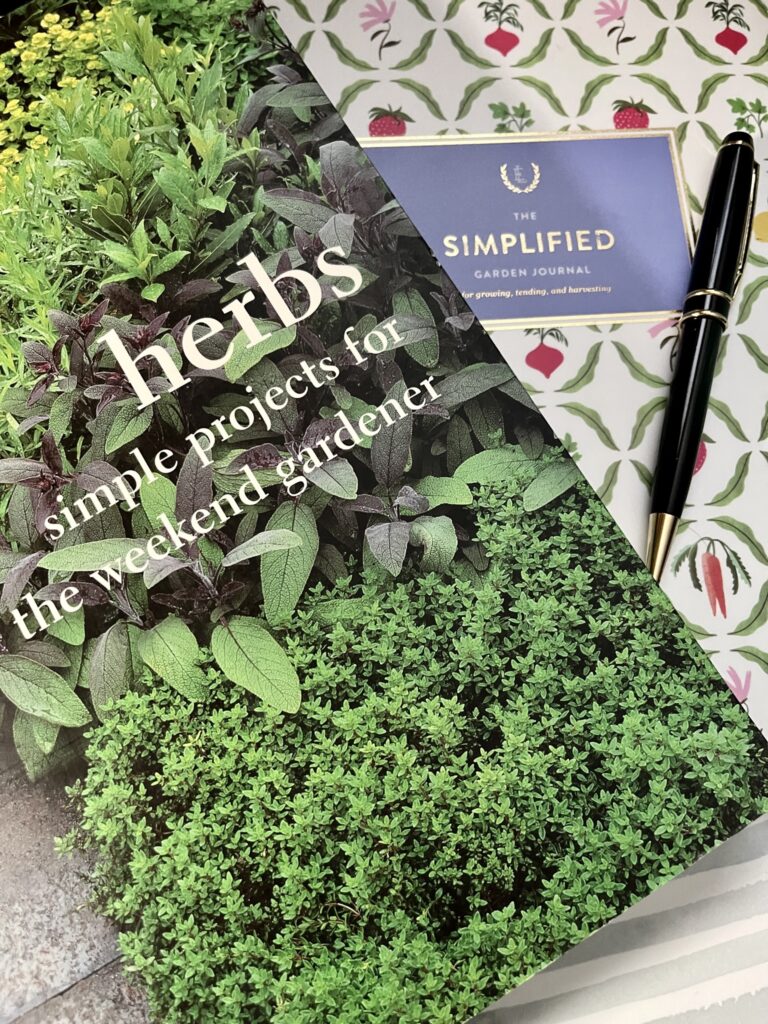 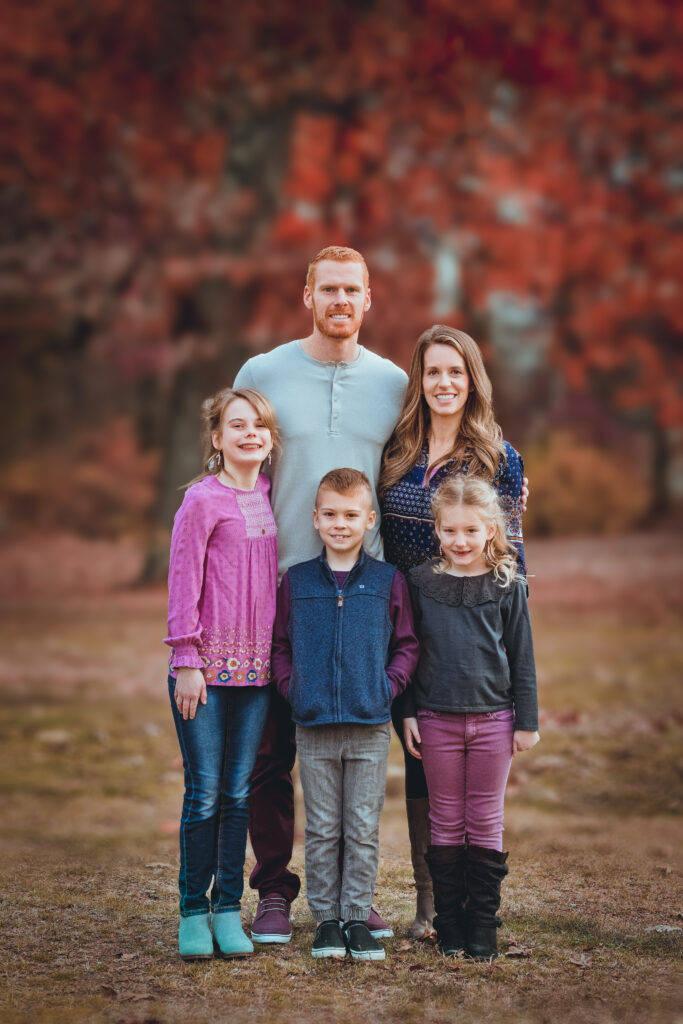